Most Gaffes on Twitter emerge from how we respond to criticism, bad timing, bad taste, and just being stupid. We’ve assembled a few of the rules we share with our clients on how to handle criticism and commentary in the Twitterverse.

The Internet is a magical gateway to a land where people say horrible and rude things because they think you can’t figure out where they live.

Let us be clear: you should not get to a headspace where you would actually consider “figuring out where they live” (see #GamerGate) and most importantly if you feel yourself getting to said space, do not tweet. Opinion comes easy. When you’re under attack don’t fall victim to your own frustration, keep it calm and cool and avoid being snarky.

In Internet slang, a troll (/ˈtroʊl/, /ˈtrɒl/) is a person who sows discord on the Internet by starting arguments or upsetting people, by posting inflammatory, extraneous, or off-topic messages in an online community (such as a newsgroup, forum, chat room, or blog) with the deliberate intent of provoking readers into an emotional response or of otherwise disrupting normal on-topic discussion.

Do we have to go further? Don’t reply.

Some people are out to get you going. Don’t let them.

You’re under attack, good ole you! Imagine! How could it be? You just didn’t mean it that way. Take a moment to understand where they’re coming from. Is there validity in what’s being said? Did you fail to consider somone or a group of someones?

Sometimes the asshat attacking you is a person who was legitimately affected by your tweet. Just because you didn’t have the sense to consider them in advance doesn’t mean you can’t do so in resonse.

Take a moment to think about how you handle it, is humour going to come off as snark? Is snark ever really a good way forward? Usually, you’d have had to break the second rule to end up finding snark a valid choice.

My advice: Qualify your retweets especially the ones that are not endorsements. A simple “FYI” or “Wow” can go a long way to explaining why you’re sharing something.

I find it hard to believe that, federal Conservative cabinet minister, Tony Clement—someone with such impeccable taste in music (I’m avoiding his politics)—knew that he was calling a high school student a jack ass, but he did. Back in 2012, Mr. Clement commented on the evening’s edition of Coach’s Corner:

Coach’s Corner gave me a lot to think about tonite …

A fine young lad from Ontario took issue with the Minister’s spelling:

@TonyclementCPC would you like to come to Parry Sound High School on Monday with me and learn how to spell tonight properly?

The Minister ended up calling his attacker a jackass. And the Twitterverse responded as partisans sought to make hay of the Minister’s gaffe. Most importantly, Mr. Clement also rose to the occasion. He apologised, sincerely and encouraged the young lad to keep interested in politics. That’s the bonus rule folks, don’t be a jackass, own your comments and apologise if you’ve done the wrong thing.

Now, if his original reply had followed our rules, he probably would have said something like #HipWithTheTimes #AllTheKidsAreSayingIt. Frankly, the critique of his spelling was, at worst, infantile partisanship, and at best, some clever snark directed at a public figure. Fact is: all the kids ARE saying it.

PrevPreviousPrepare for Takeoff: Social Media and Airlines
NextThe Hardest Site to Build is Your OwnNext 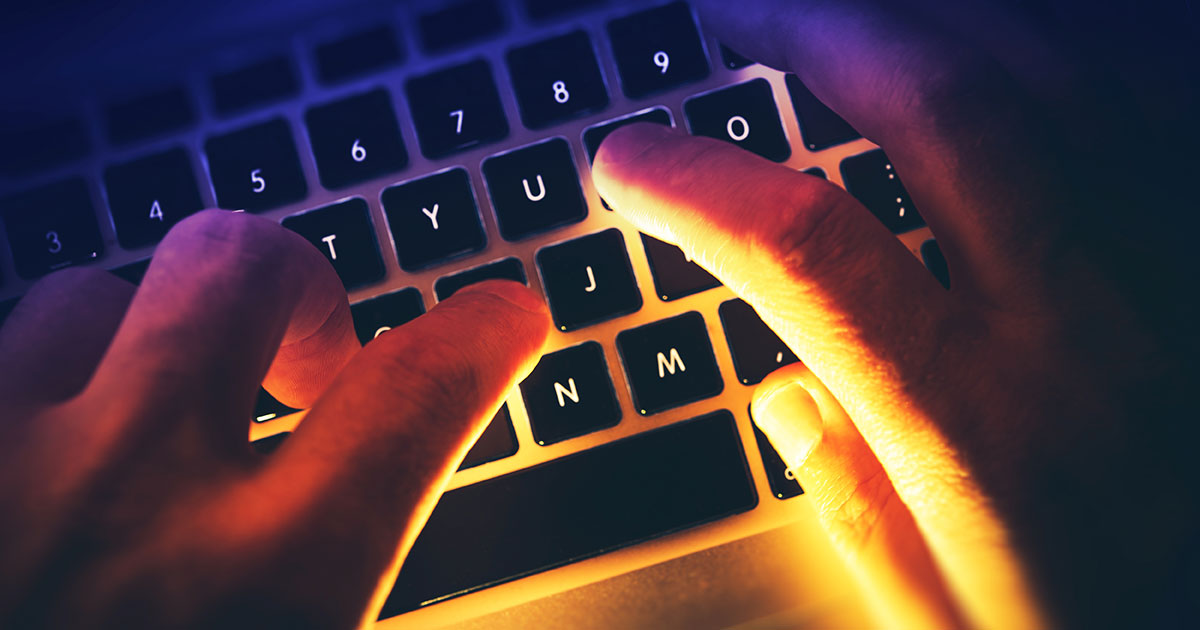 We’re rolling out a few blog posts on WordPress security. Over the years we’ve seen more than a few compromised websites. It can get ugly.

When we take photos for the web, what are we looking for? Online, your photos are often used for things other than just appearing in

Facebook Link Preview Changes: Don’t Sweat It, Get Ahead of It

Facebook is good at letting us all know when a change in coming. So all the talk about recent changes to their API that eliminates the ability to edit link previews should not come as a surprise. 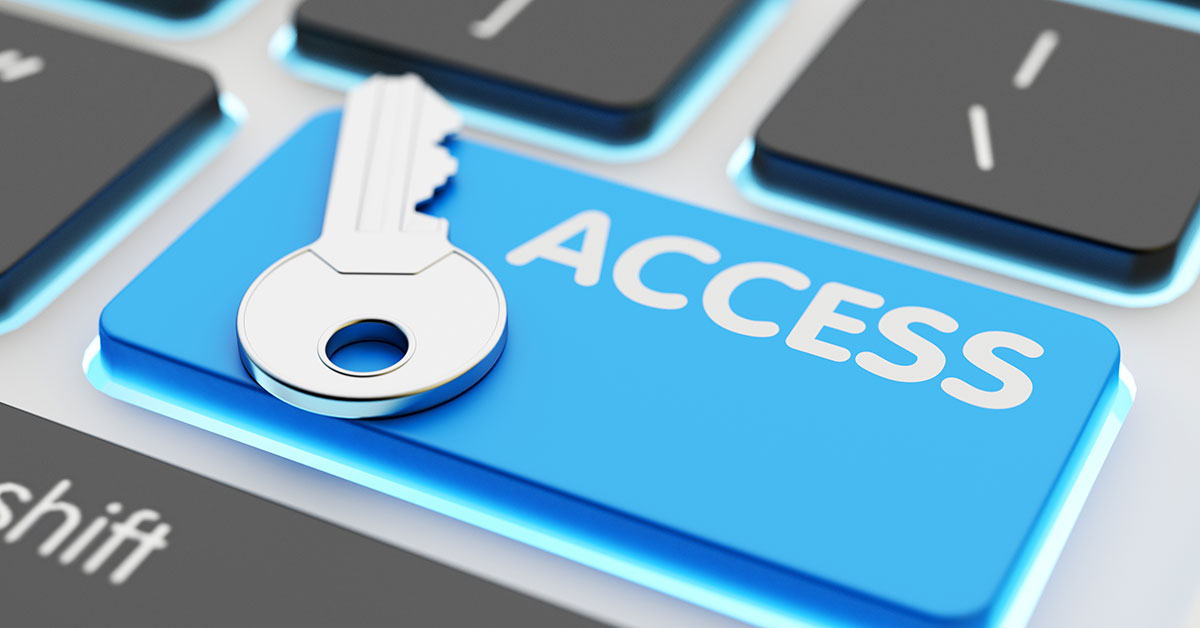 How accessible is your website? Request a free accessibility audit today.

We make doing the right thing easy. Don’t get overwhelmed. All you have to do is take the first step.

An email a week, no strings.

Sign up and we'll send you an email a week for a year. Each email will include one practical and actionable marketing idea. If you find inspiration or something that helps, great. If not, unsubscribe instantly at any time.