23 Jul Tweet it Up a Notch: 5 Tips for Better Tweets with Images

We know that everything is a little better with a visual. It’s not a stretch to think a tweet with an image is a better tweet.

We looked at the most recent 50 tweets on one fairly active, new twitter account. Here’s what we found:

Fewer tweets had images but those tweets got retweeted and favourited more.

Most of the tweets with images were retweeted or favourited.

When choosing the image to post you have to keep two key things in mind. Keep your images above 440px in width. 44px is the minimum that will display full-width as Twitter intends it. Your image may not appear or it will appear oddly if you don’t meet this basic requirement.

If you create an image sized 880 x 440 it will still appear as you’d expect, scaled to 440 x 220. However, should someone click on the image they will see the larger version in expanded view. 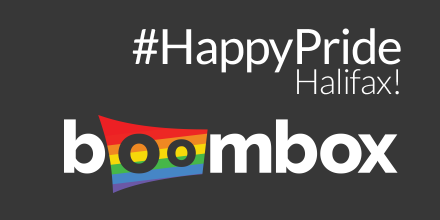 The visible inline image on a Twitter feed is always a 2:1 aspect ratio, no smaller than 440px in width. If your image is more than half as tall as it is wide, twitter will clip equally from the top and bottom until the visible height is half the width. 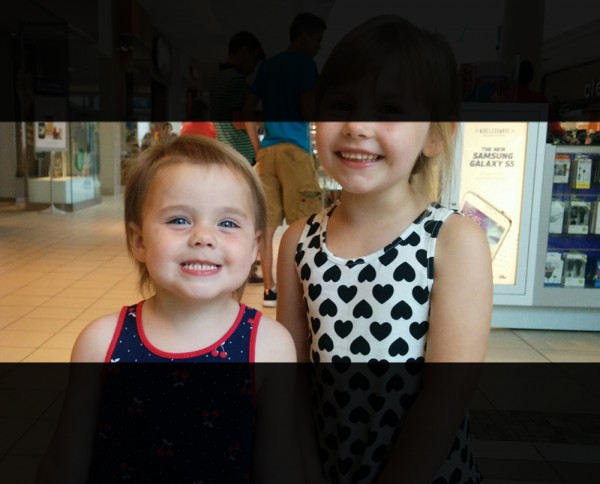 In-line Twitter preview would clip the top and bottom.

You can either design images that are 2:1 or ensure a vertically centred selection that results in a good visual.

Sometimes, you may want that clipped portion of your image serve as a teaser but most often the image as it appears in-line should encourage engagement.  One option that works in many cases is to simply crop the photo to a 2:1 aspect ration wider than 440px. 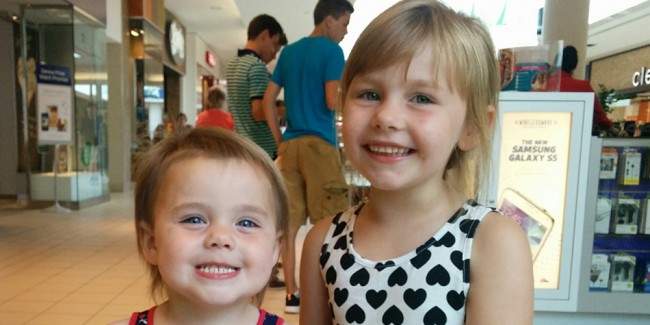 There are lots of ways to toy with the aspect ratio and vertical centring. Get creative. Include a tease but keep it engaging. Here’s a quick example we pulled together:

Here’s how it looked on Twitter, both in-line and expanded views.