How KickStarter Made it Right

There’s good communication and then there’s doing the right thing.

Controversy erupted earlier this week when parts of a draft of a “seduction guide” project hit Reddit.  The project was to be funded on the crowdsourcing website KickStarter.

Encouraging men to “force her to rebuff your advances” was just one feature of the book project entitled “Above the Game” that offended. In fact, it raised the ire of many. Users demanded that the project be taken down.

Kickstarter – who’s relationship with their creators is paramount to their success – stood up for the creator, having been forced into a decision within only a few hours of discovering the backlash.

The backlash continued. The folks at KickStarter sat in contemplation of the consequences of their decision. They changed their mind.

In a blog post simply titled “We Were Wrong,” they explain how their decision making happened.  They completely own the mistake, and go on to apologize.  They go further and take a clear and supportive stand and explain how they fixed the problem.

The post is an example of brilliant communications mostly due to the authentic voice and honesty exudes. It bore no resemblance to talking points or standard crisis communications.  Entirely apparent was the genuine regret and commitment to transparency that is made so very clear. It’s hard to read it without acknowledging the seriousness of the issue but feeling good about KickStarter’s response. You can judge and share your thoughts, I’ve copied it below.

There’s a larger ongoing debate about the merits and weaknesses of crowndfunding sites like KickStarter and IndieGoGo. If they continue to demonstrate this type of integrity, they’ll certainly continue to garner support.

Use your community to catch potential fraud, work hard to help creators that are legitimate, and stand up for what is right, even if a little late. Seems like a whole lot of reasonable. Bravo Zulu to Kickstarter.

Communications is important. Maintaining authenticity and integrity are great challenges in the digital world. What would the world look like if everyone communicated like this?

On Wednesday morning Kickstarter was sent a blog post quoting disturbing material found on Reddit. The offensive material was part of a draft for a “seduction guide” that someone was using Kickstarter to publish. The posts offended a lot of people — us included — and many asked us to cancel the creator’s project. We didn’t.

Why didn’t we cancel the project when this material was brought to our attention? Two things influenced our decision:

The decision had to be made immediately. We had only two hours from when we found out about the material to when the project was ending. We’ve never acted to remove a project that quickly.
Our processes, and everyday thinking, bias heavily toward creators. This is deeply ingrained. We feel a duty to our community — and our creators especially — to approach these investigations methodically as there is no margin for error in canceling a project. This thinking made us miss the forest for the trees.
These factors don’t excuse our decision but we hope they add clarity to how we arrived at it.

Let us be 100% clear: Content promoting or glorifying violence against women or anyone else has always been prohibited from Kickstarter. If a project page contains hateful or abusive material we don’t approve it in the first place. If we had seen this material when the project was submitted to Kickstarter (we didn’t), it never would have been approved. Kickstarter is committed to a culture of respect.

Where does this leave us?

First, there is no taking back money from the project or canceling funding after the fact. When the project was funded the backers’ money went directly from them to the creator. We missed the window.

Second, the project page has been removed from Kickstarter. The project has no place on our site. For transparency’s sake, a record of the page is cached here.

Third, we are prohibiting “seduction guides,” or anything similar, effective immediately. This material encourages misogynistic behavior and is inconsistent with our mission of funding creative works. These things do not belong on Kickstarter.

Fourth, today Kickstarter will donate $25,000 to an anti-sexual violence organization called RAINN. It’s an excellent organization that combats exactly the sort of problems our inaction may have encouraged.

We take our role as Kickstarter’s stewards very seriously. Kickstarter is one of the friendliest, most supportive places on the web and we’re committed to keeping it that way. We’re sorry for getting this so wrong.

BLAST! Off with Email Marketing that Delivers

List management, email automation, a drag and drop editor, and more all powered by Campaign Monitor one of the top email marketing platforms in the 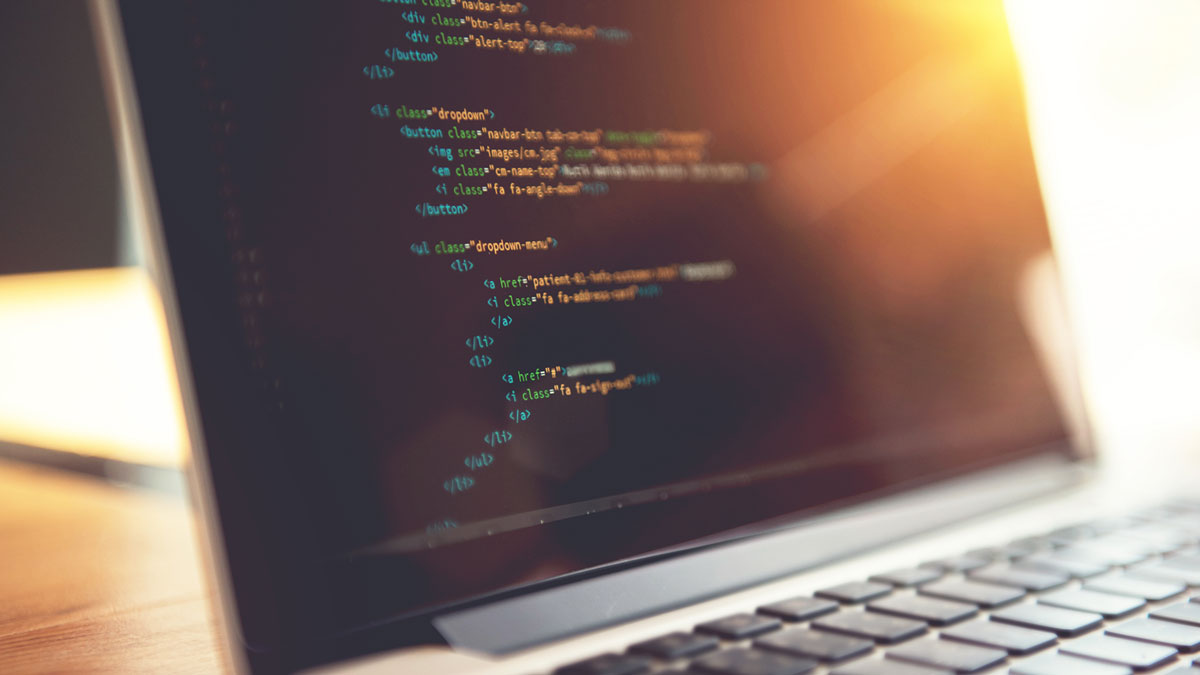 Our team is growing, we’re hiring a software engineer to assist in the development of custom web-based solutions and products for our clients. 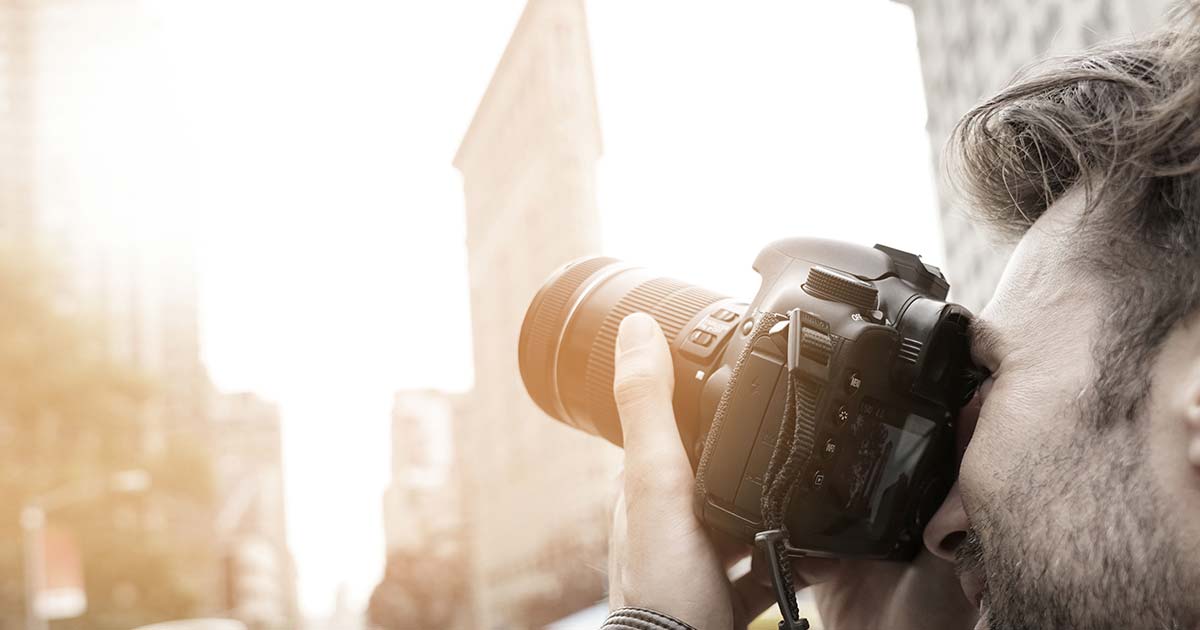 A good visual trumps language as a means to truly deliver your message.

In 2009, US Airways Flight 1549 made an unpowered emergency water landing on New York’s Hudson River. As passengers exited the plane, they were taking