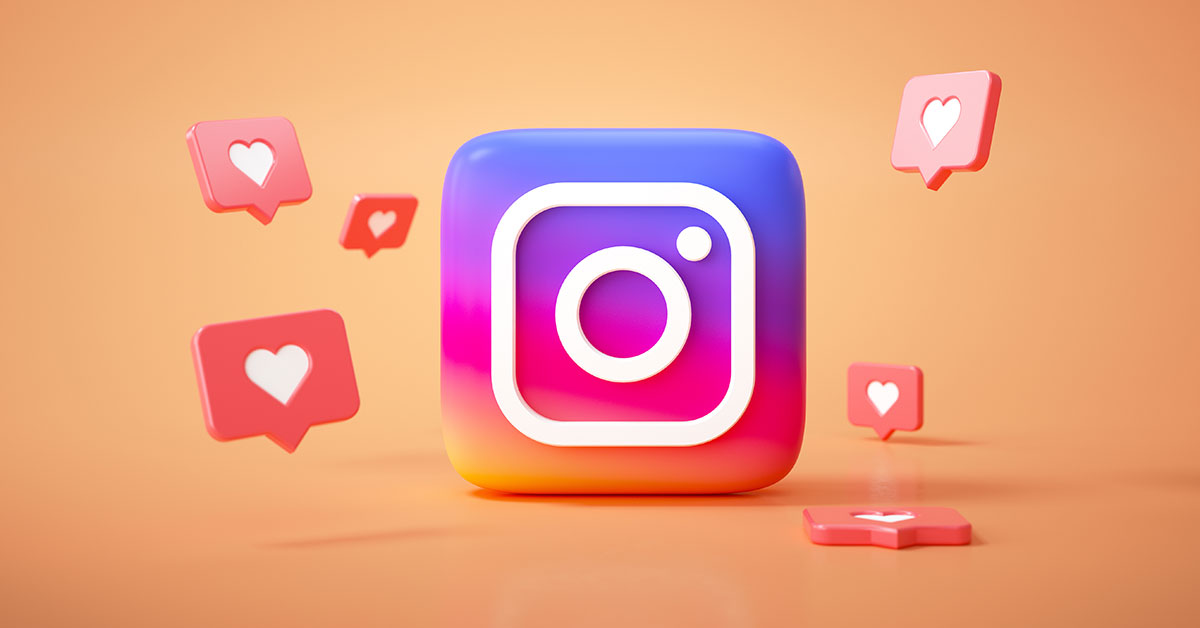 Reeling in the updates!

Where once there was IGTV, video posts, Reels, and more - now all videos on Instagram will be Reels.

Yesterday, Adam Mosseri, Head of Instagram, announced some exciting changes to the platform. Here’s a quick rundown, you can find his Reel on the subject here.

All videos will be Reels

Where once there was IGTV, video posts, Reels, and more – now all videos on Instagram will be Reels. So, going forward if it is video, it is a Reel. Mosseri was quick to point out that this change doesn’t mean every video has to be a dancing video or lip syncing. What it does mean is basically this:

Reels will be a little easier to create thanks to templates. When you tap the camera icon on the Reels tab you will now have the option to use a template. Templates will allow you to start the Reels creation process with some audio and clip placeholders so you can add your own content to an already winning format. Templates will allow for a little inspiration and probably help boost the efforts of lots of people who enjoy creating but have trouble with the editing and creation tools.

Remix was a hit when it was introduced but it seemed to plateau a bit. Remix is getting a bunch of new features. Now, if you want to share your thoughts on a Reel, you can add it at the end of the original instead of in parallel. You will also be able to remix photos in Reels, no longer restricted to remixing Reels alone. All of that plus new remix layouts that include green screen, picture-in-picture reaction view so you can add play-by-play commentary, as well as the choice between horizontal and vertical split screen – this means you will no longer have to go side by side with a remix you can remix top and bottom.

Another cool feature that’s coming is the ability to use both cameras on your phone so that you can do a camera-in-camera style reaction to your own content. Show your audience what you love (or find hilarious) about something while they watch it. If you’re anything like me, you often find yourself scratching your head wondering “what the hell was that about?” Hopefully this feature will help some folks shed light on what they’re getting at.

Instagram has been constantly changing—often in big ways—over the past couple of years. Until now, Reels and much of what Instagram has been doing has been a reaction to TikTok. But as TikTok grew, they ran into their own problems making space for Instagram to catch up. I think these changes push Reels and Instagram as a whole out front and no longer reacting to TikTok’s popularity.

We’re going to share even more of these updates and we’re going to start providing some similar updates about other social networks like Facebook, Linkedin, and TikTok.

PrevReach your small business customers for less with email.
As accessible as possibleNext 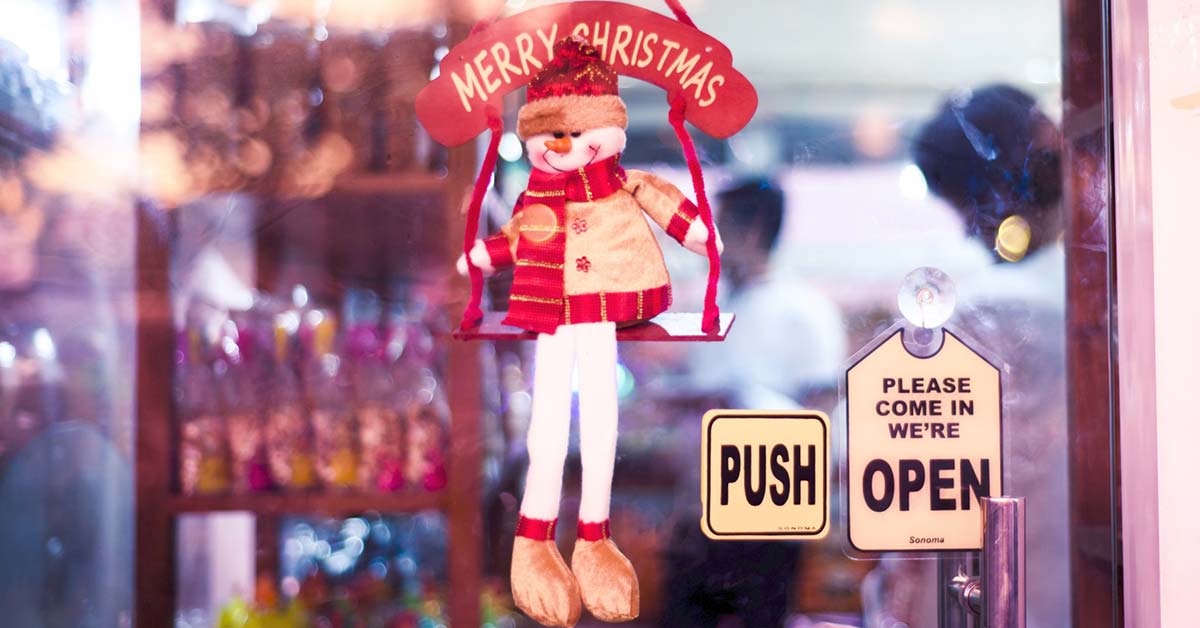 Small business Christmas 2021: the good, the bad, and the ugly

More Nova Scotia small businesses are open than anywhere in the country but it isn’t all good news.

In 2009, US Airways Flight 1549 made an unpowered emergency water landing on New York’s Hudson River. As passengers exited the plane, they were taking